Nothing special a super power

Scrolling through the comments on my recent Facebook posts takes my thoughts for a wander. We all tend to share the highlights of our existence on social media. For some of us that’s an amazing meal, a night out with your dearest friends or, as it is for me lately, public recognition of the crazy adventure I just finished (solo from Australia to the Netherlands by motorbike). I’ve been deeply moved by the interest newspapers and motorcycle websites show in my trip, which is why I share these articles on my Facebook pages. The comments are often along the lines of “Congrats, you deserve it” or sometimes “You’re a rockstar”, my personal favourite as I can’t play a single instrument and I’m a terrible singer. As much as I’m moved by the press’s interest, I’m more moved by all of your responses. I’m endlessly grateful for your support, but there is another side to it as well, a part of me that says: “C’mon, you’re not that special. You’re just a girl who went for a long ride. Anyone can do that”. Which makes me think why I share these things on social media.

Today, while pondering whether I should accept the well-meant congratulations and be really proud of myself, or stick with the typical Dutch down-to-earth approach of you’re-not-that-special, my mind went down a little Australian memory-lane. Some two years ago, after crossing the entire Australian continent, East to West in just two weeks, through dust and deserts, with just one other Dutch girl in a car, who’d never done anything like this before either, I found myself in a challenging conversation with someone who is very dear to me. We touched on many topics but got stuck talking about confidence and about valuing your achievements. He stated that I was very special, doing this desert crossing thing. While staring out over the endless Indian Ocean my answer repeatedly was: “Anyone can do this” I would elaborate on how, with a little bit of planning, a good dose of common sense and a fair scoop of determination, anyone could cross these desserts and this country. Car or motorbike, all the same. 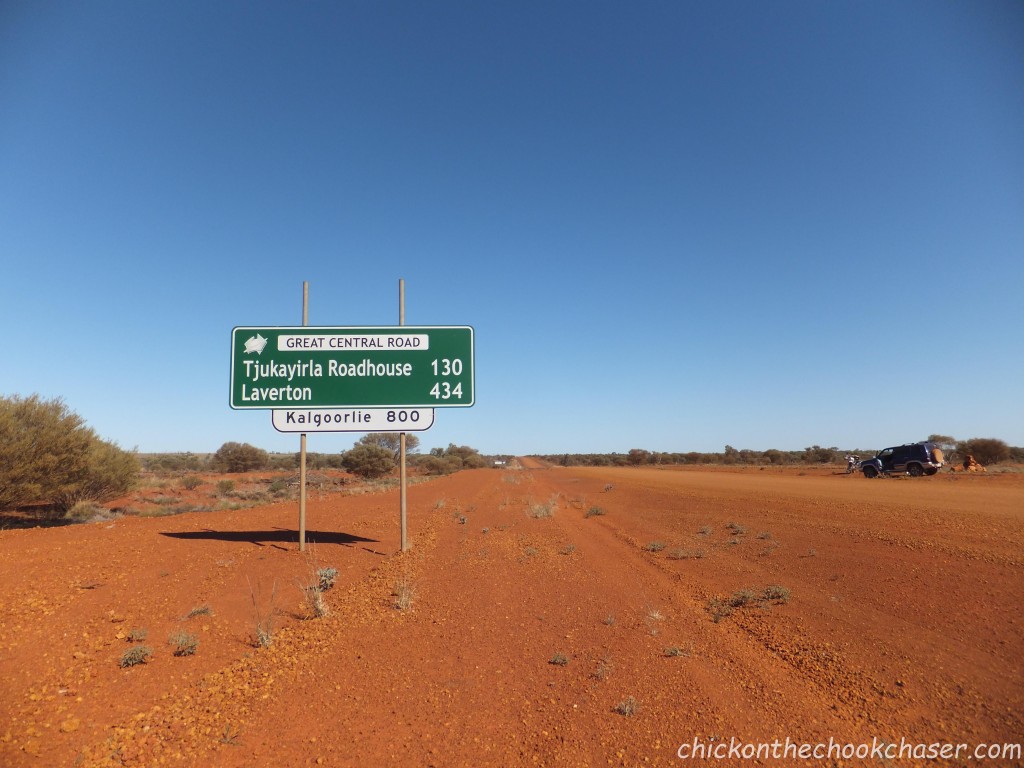 At this point in time, I was in the beginning stages of planning the trip in Asia. I’d never been there so it was about time to pay a visit. On top of that, I came up with the idea of riding my beloved bike all the way to the Netherlands. Yes, there were obstacles, doubts, and more than a few fears, but all and all I deemed it a fantastic idea. I had performed a far less-than-advisable amount of research, one whole afternoon of googling and an impromptu meeting with Lyndon Poskitt (world bike traveller and rally racer) indicating that the plan was viable. By now I had decided that I wanted to share my experiences with anyone who was interested. There would be a website and a Facebook page and I kind of took the piss at myself by jokingly naming them all: Chick on the Chook Chaser. Freely translated: girl on a bike-that-is-only-good-for-chasing-chickens-around-the-farm. The little Yamaha XT250 wasn’t very special, neither was I, but we were about to do some pretty cool things. 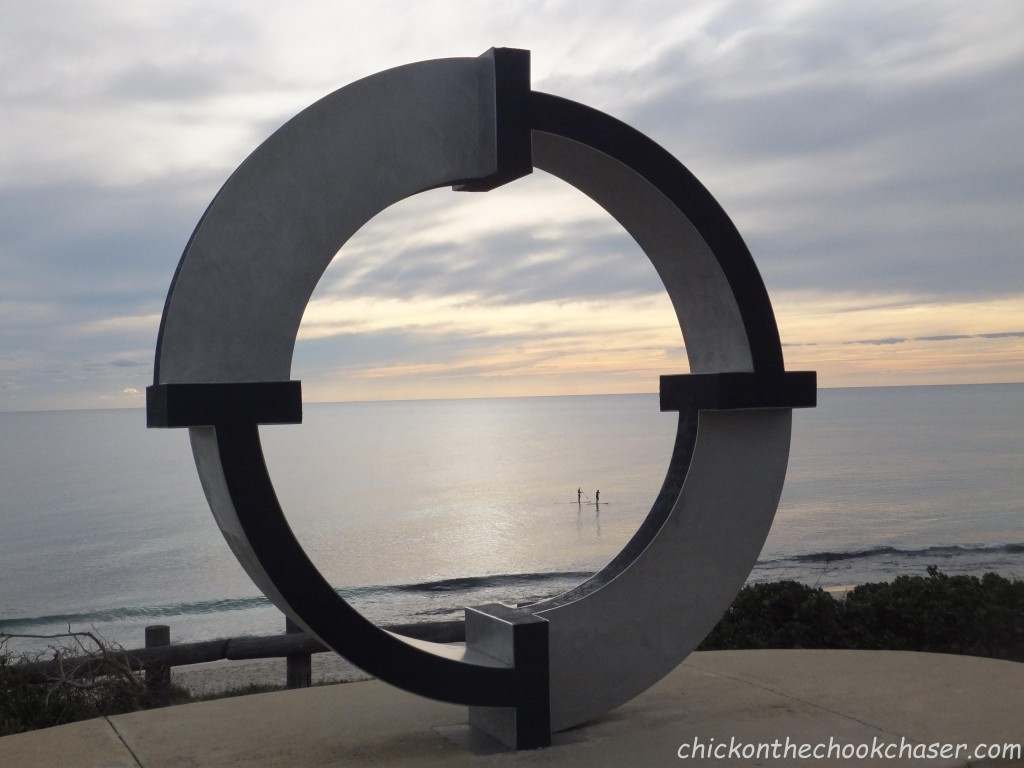 Anyways, back to the challenging conversation we were having near the Indian Ocean. No matter how much my well-meaning conversational partner tried to convince me otherwise, my stubborn and low-esteem nature refused to believe that crossing a desert was something special. On top of that, I was convinced that riding to the Netherlands wouldn’t make me special either. If I remember correctly we ended the long discussion with me stating that the power of sharing this trip is in showing that anyone can do this. 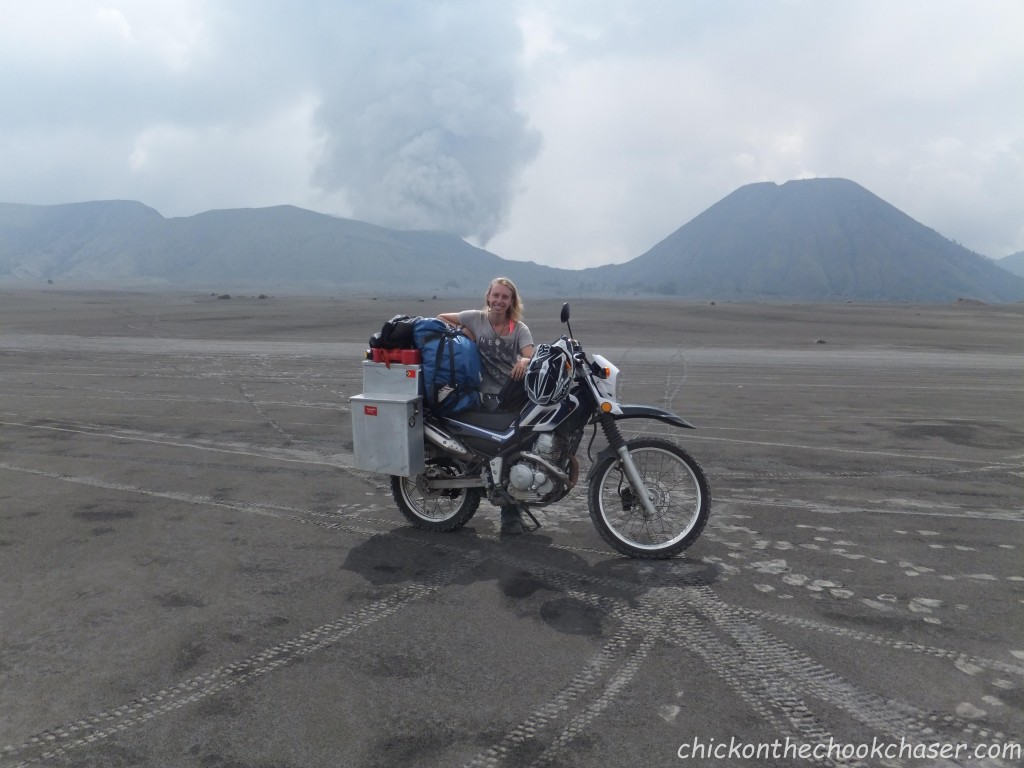 This statement, that the power of sharing my journey is in showing, underlining and emphasising that anyone can do this, rings just as true today. I’m not more special than you are. We are all quick to say: I don’t know how to do this, and I’ve never done that. But we are all humans and we have a unique, unmatched ability to adapt and learn. You may have to make a few bold choices but ultimately we can all do anything if we really want to. Now let’s widen the view because this notion doesn’t just apply to riding a motorbike across deserts or continents. This applies to life. So next time you watch people doing something special, something you really want to do. Just remember that the power of sharing their achievements with you is in showing that you can do it too.

Oh and if you wonder what happened to my stubborn low-esteem nature after a rattling ride crossing two continents? I’m still stubborn, and I still don’t think that I’m more special than anyone else. But as you now know, that is the exact reason I’m sharing my experiences with you. What has changed, though, is that before I would let this I’m-not-special notion pull me down. Now it lifts me up. It inspires and motivates me to lift you up too. Not being special became my super power. 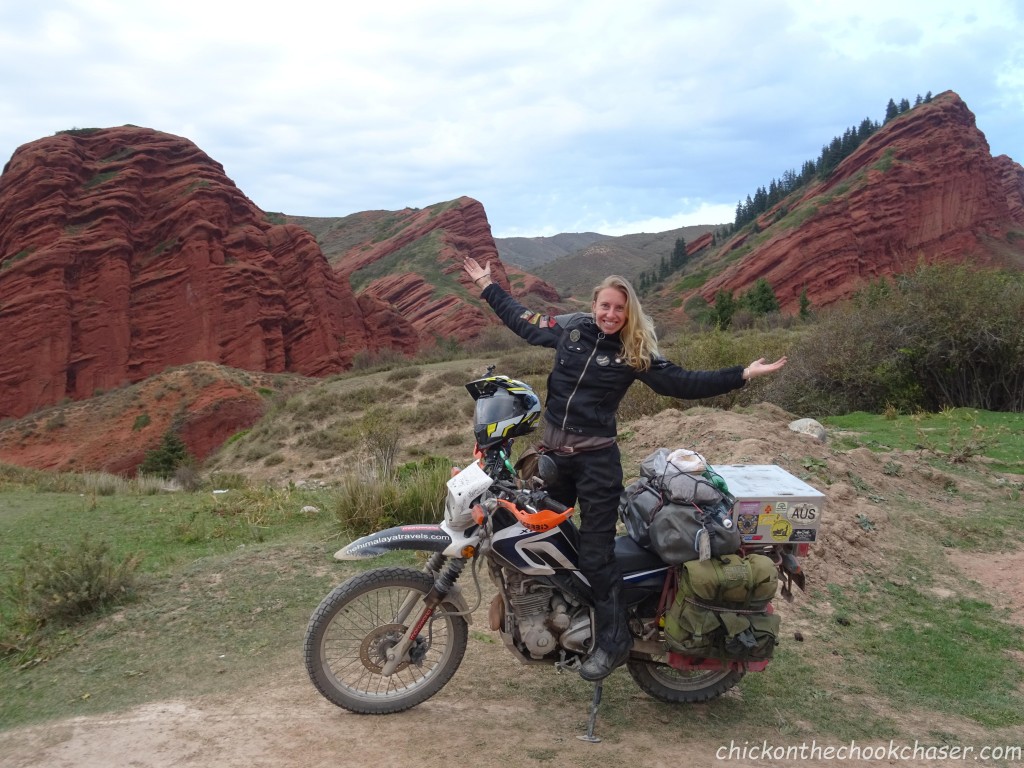 5 thoughts on “Nothing special a super power”