Imagine you’re about 4 years old. You walk down a crowded street in the city, holding your Mum’s hand. You pass someone walking on crutches, point at the person and say: “Mum, why is she walking with sticks?” If you are born in a western country your mother will likely respond along these lines: “Common sweetheart, keep walking and don’t point at people, it’s rude”. A little later down the same street you spot a man struggling to put his groceries in his car while talking into a phone, delicately pressed between ear and shoulder. You let go of your Mum’s hand, stand still and watch the man drop his groceries all over the street. A few meters ahead you hear a familiar voice.  “Don’t stare at people honey, it’s rude, common let’s go” 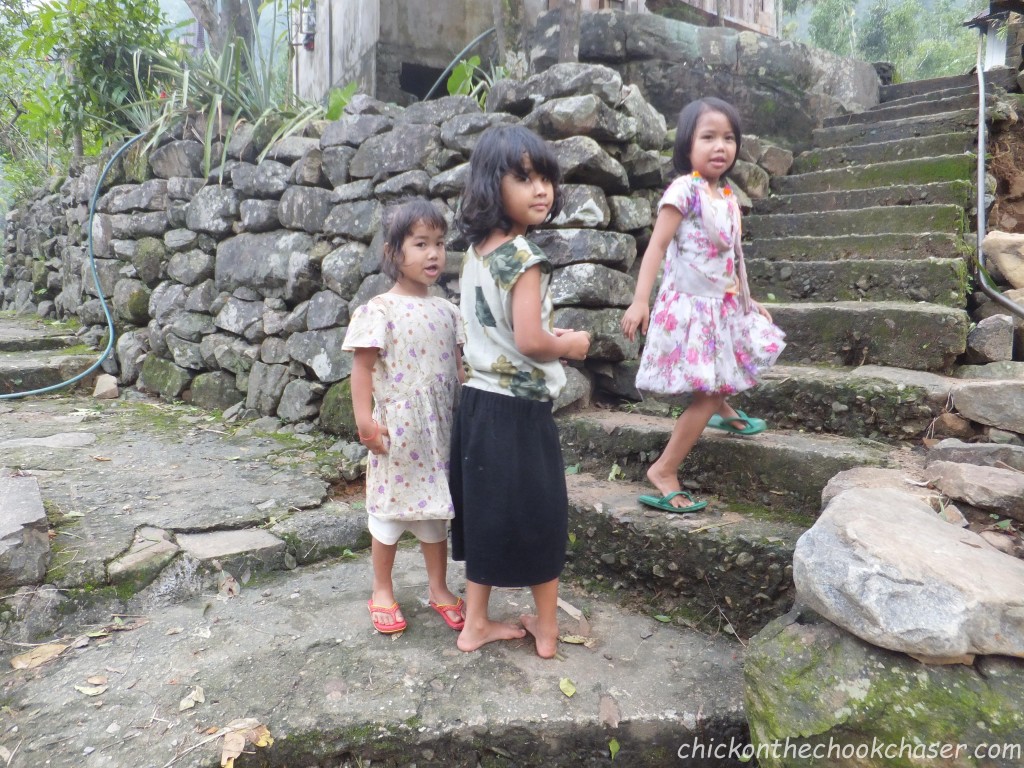 This will not be the only time you will hear it’s rude to point or stare at people. And after repeated reprimands you will know not to stare, not to point, not to speak with your mouth full of food and not to eat with your hands. These are just a few examples of what we perceive as proper, respectful behaviour. It is normal, everyone around us acts that way. Later on in life we don’t question these behaviours. They have become part of a code of conduct we implement on a daily, yet subconscious, basis. 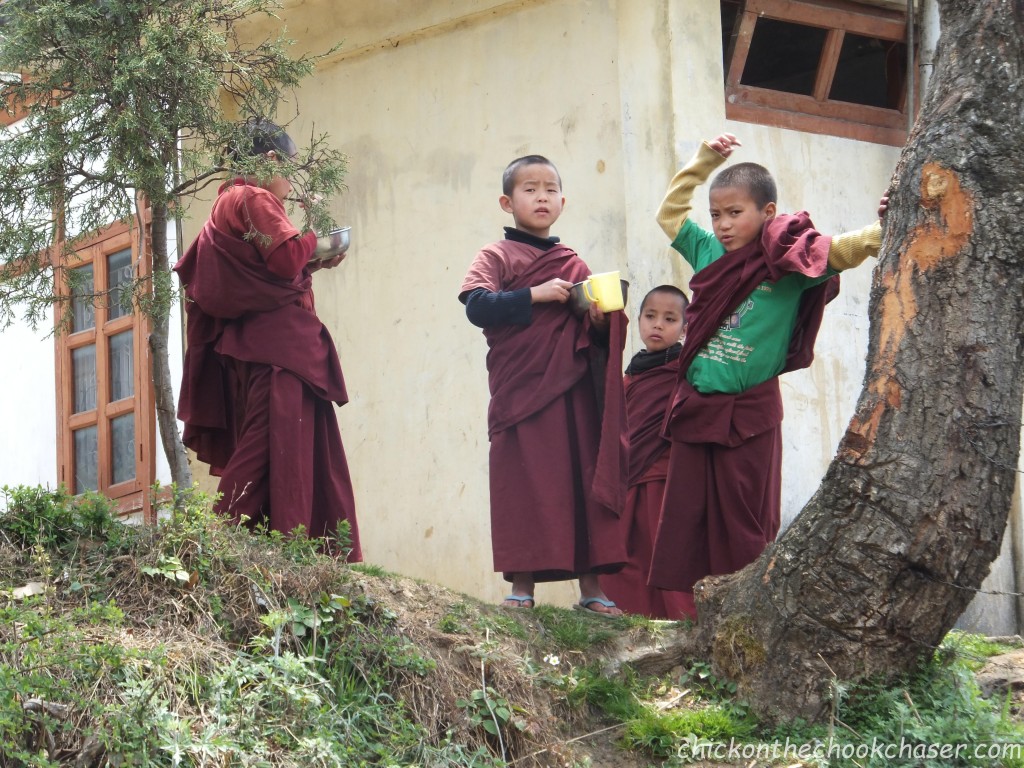 There is no reason to question any of these habits until you are confronted with a radical change in behaviour of the people that surround you. Being a westerner in India will undoubtedly provide such a change. When you are at the market a crowd of 15 will gather, simply to watch you buy bananas. When someone of the hotel knocks on the door and you don’t answer it they will just walk in and stare at you while you are wearing nothing but a towel. Seemingly unmoved by the rather uncommon view, they will ask what time you will check out and when you would like your breakfast. 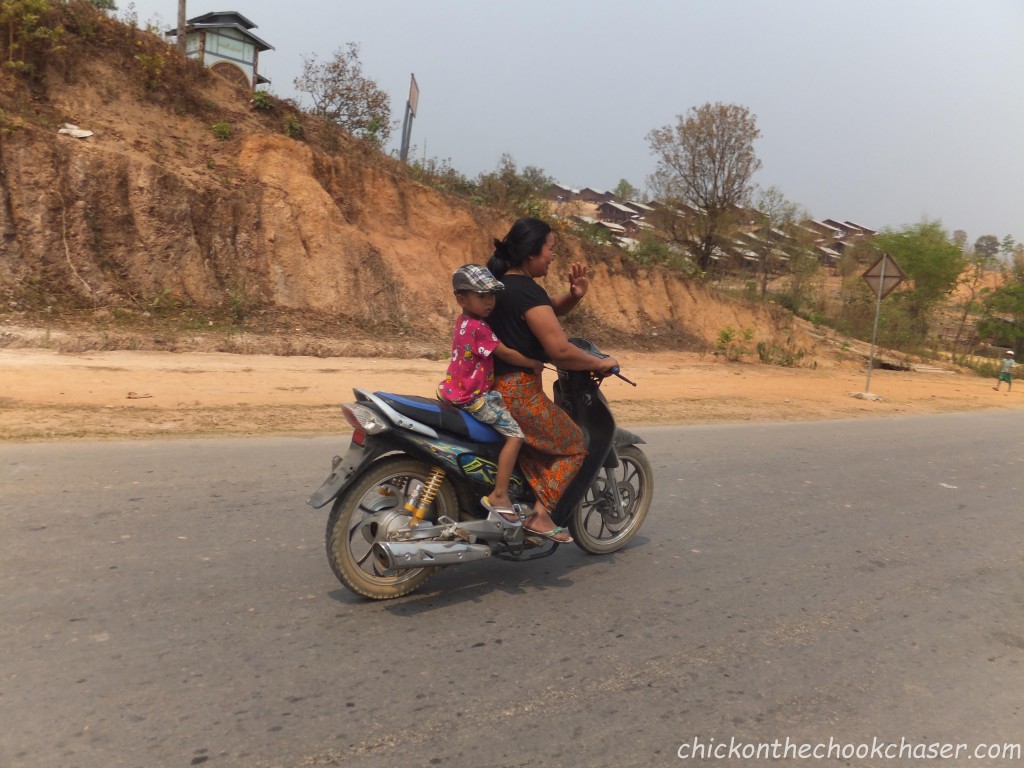 Now, one of the things you will learn while travelling is that different cultures have different habits. From how to greet someone to figuring out at what time they have dinner, the rules of the game will change quicker than you can change translating apps. But, even keeping this in mind, you will encounter behaviours you perceive as rude and you will be in situations where people’s actions will make zero sense to you. In those situations it is worth asking yourself the question: Did this person’s Mum ever say….. Did his Mum ever tell him it is rude to stare? Did his Mum ever tell him it is rude to open a hotel door without approval? Now the events described above provide a crystal clear NO as the answer. 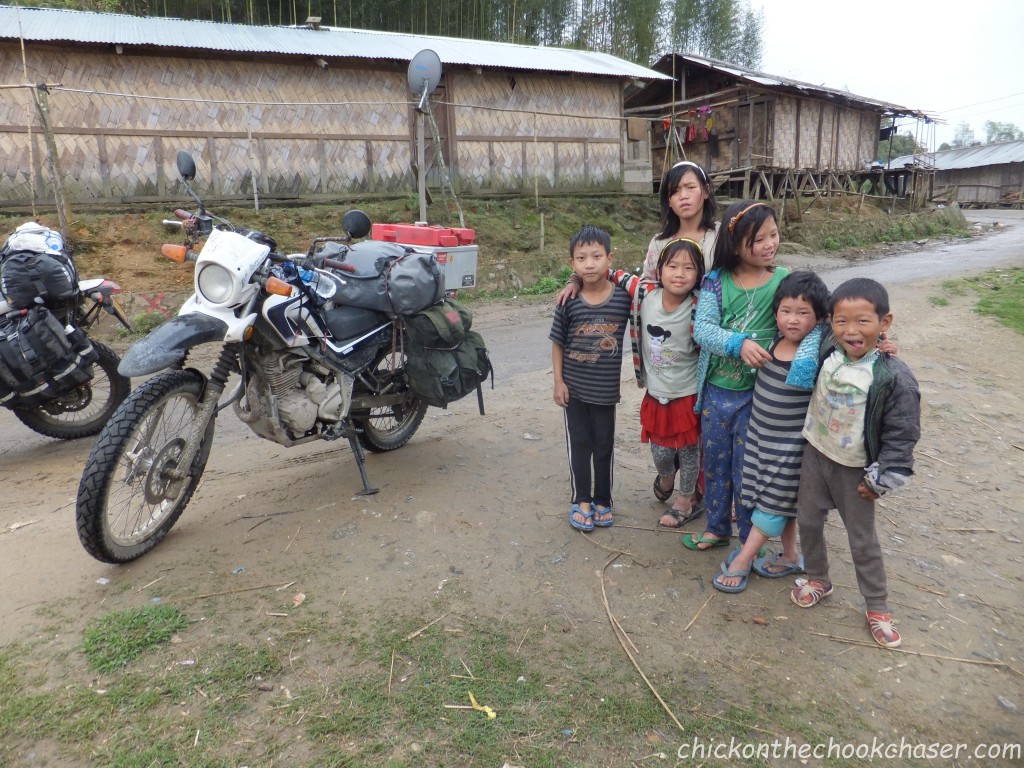 This person’s concept of what is normal behaviour is simply different to mine. So what makes something rude? Being 4 years old it is rude or inappropriate because your Mum says so. But your Mum simply copies what your grandma has told her, and so on, and so on. The opposite is also true, if no one ever says it is rude to stare, then it is not rude to stare. It would therefore be plain wrong to judge this behaviour from my western point of view. 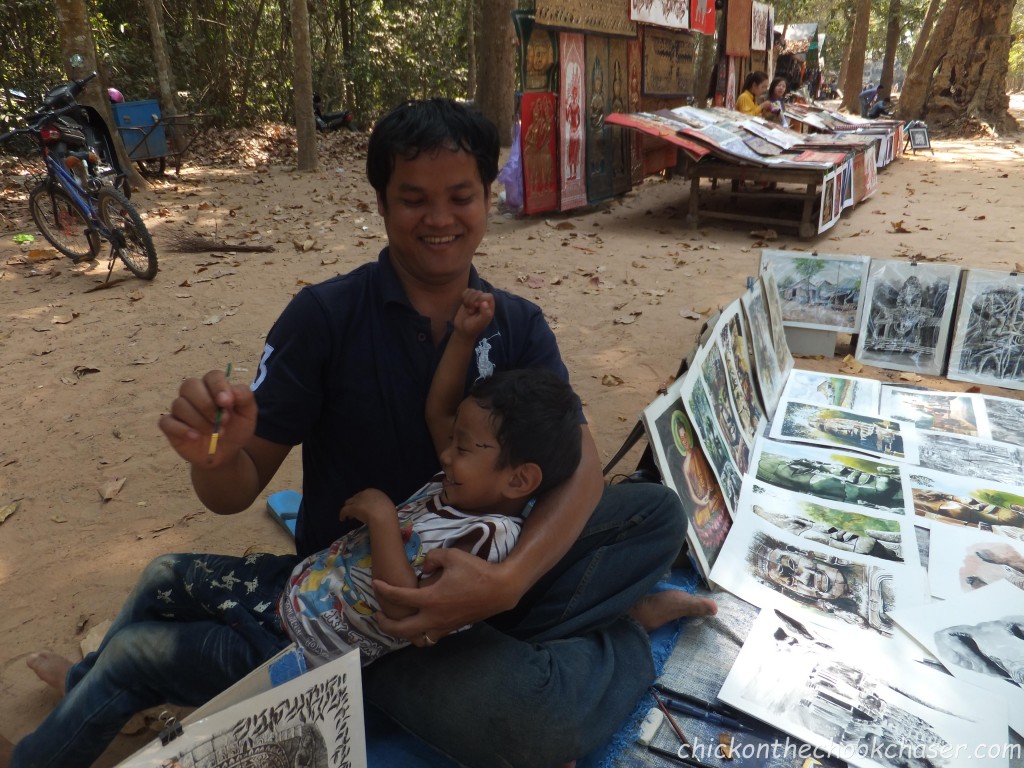 There are hundreds of examples but let’s jump to the bottom line here. We all have an idea of what is normal. But our idea of normal is nothing more then a reflection of the values and rules of life handed down to us through the generations. My normal is not your normal, and it definitely isn’t the normal of someone who grew up on the other end of the world. In a world increasingly more connected through internet and airlines it will be crucial to realise this. So next time you are faced with habits or behaviour you don’t understand, ask yourself: “Am I judging this from my kind of normal? Maybe her Mum never said….” 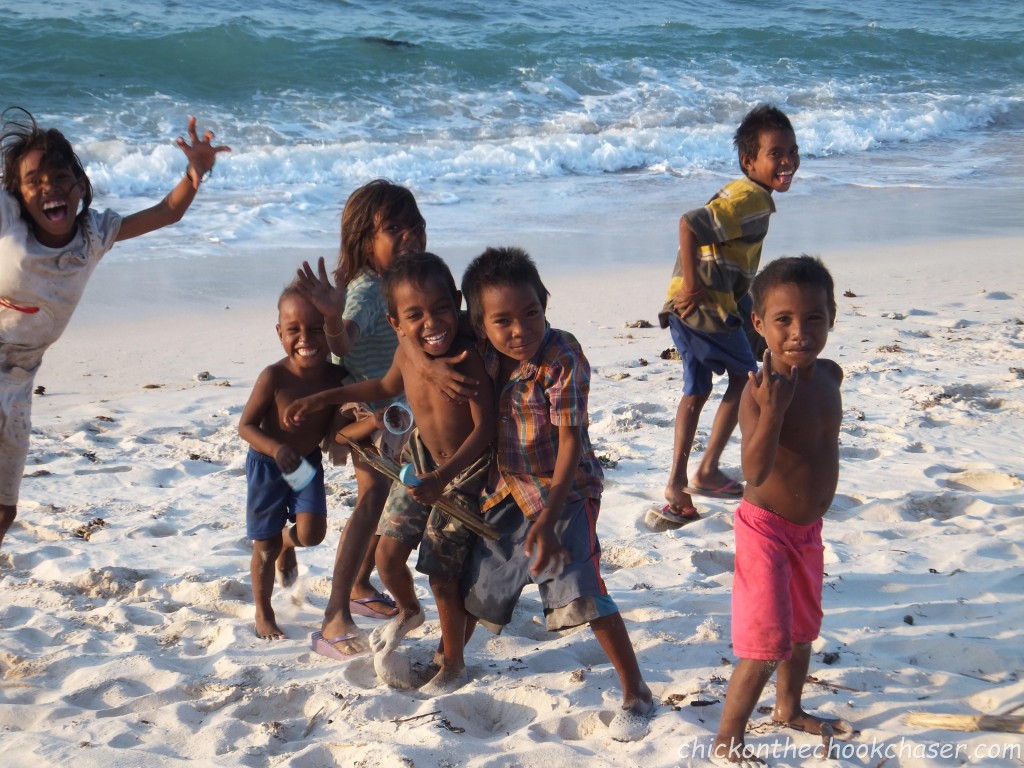 One thought on “Your Mum says…”